Rosary Coast to Coast on October 7, 2018 was blessed with over 1,200 registered locations participating from all 50 states across the country; quite literally from coast to coast and border to border. Rosary rallies took place along coasts and borders, at state capitols, in parks, on beaches, along busy streets as well as outside and inside Churches and Shrines; with most praying the Rosary as requested simultaneously across all time zones.  See at

56 countries on 6 continents joined together with the US as the New Holy League of Nationsin organizing Rosary rallies across their nations the weekend of October 7th, making it a truly worldwide prayer campaign with millions likely participating.

Rosary Coast to Coast was anchored by the National Rosary Rally in front of the US Capitol featuring prominent Catholic speakers and praying Rosaries accompanied by Treasures (relics) of the Church. It was opened with Mass and a Rosary Procession to the rally site led by the National Pilgrim Virgin Statue of Our Lady of Fatima.

Many tens of thousands of prayer warriors participated in the 54 Day Rosary Novena for Our Nation leading up to Rosary Coast to Coast from the August 15th Solemnity of the Assumption to the October 7th Feast of Our Lady of the Rosary. The prayer warriors, numbering close to 50,000, have now been formed into the United States Grace Force, a “special operations force” trained in spiritual warfare and intercessory prayer, who truly believe in the miracle power of God. 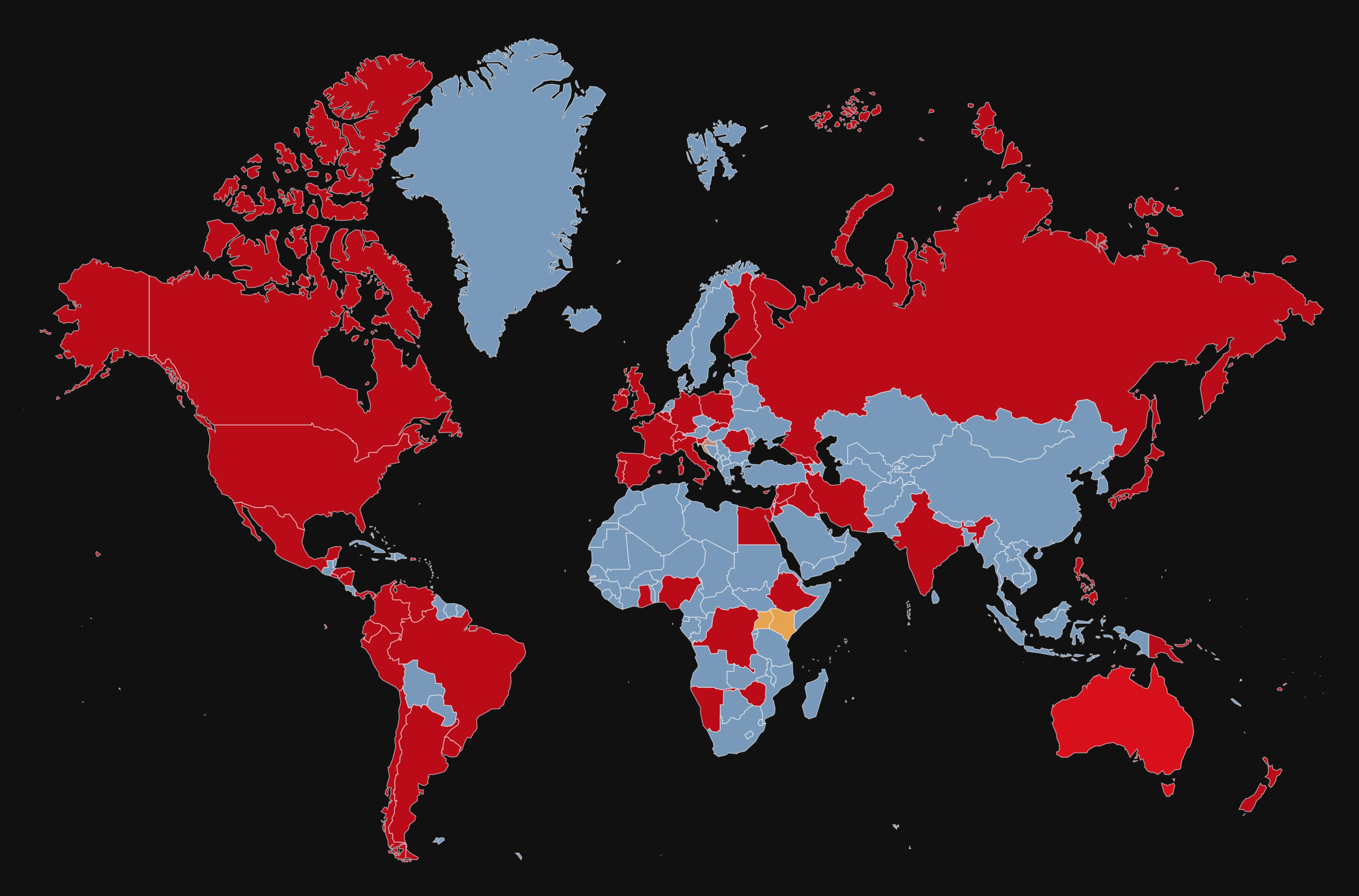