We are called upon to help turn our country back towards God.  We will accomplish that through prayer; prayer that can change hearts, change families, change our communities, change our country and change the world. There is no stronger weapon in this Spiritual Battle than the Rosary!

In 2013 the USCCB launched Call to Prayer for Life, Marriage and Religious Liberty.  The intent of Call to Prayer is to invite Catholics in their parishes and dioceses to pray and sacrifice for rebuilding a culture favorable to life and marriage and for increased protections of religious liberty.  Archbishop Salvatore Cordileone of San Francisco stated: “With the challenges this country is facing, it is hoped this call to prayer and penance will help build awareness among the faithful as well as spiritual stamina and courage for effective witness.”  Novena for Our Nation and National Rosary Rally have been acting upon that Call from our Bishops taking it to a national level. Now Rosary Coast to Coast invites Catholics to join together in praying together for these intentions at the same time on the October 7 Feast of Our Lady of the Rosary.

Rosary Coast to Coast builds upon the 54 day Rosary Novena for Our Nation in which tens of thousands of prayer warriors joined together to pray for:  respect for life at all stages of development; the sanctity of marriage and family; and freedom of religion and protection from religious persecution.

Of note is that Novena for Our Nation, National Rosary Rally and now Rosary Coast to Coast are sponsored by the new Holy League which, under the spiritual guidance of Cardinal Raymond Burke, is essentially calling men to combat the forces of evil in today’s society.  The Holy League strives to call men back to the state of grace and to transforming the culture through prayer and training in Holiness. 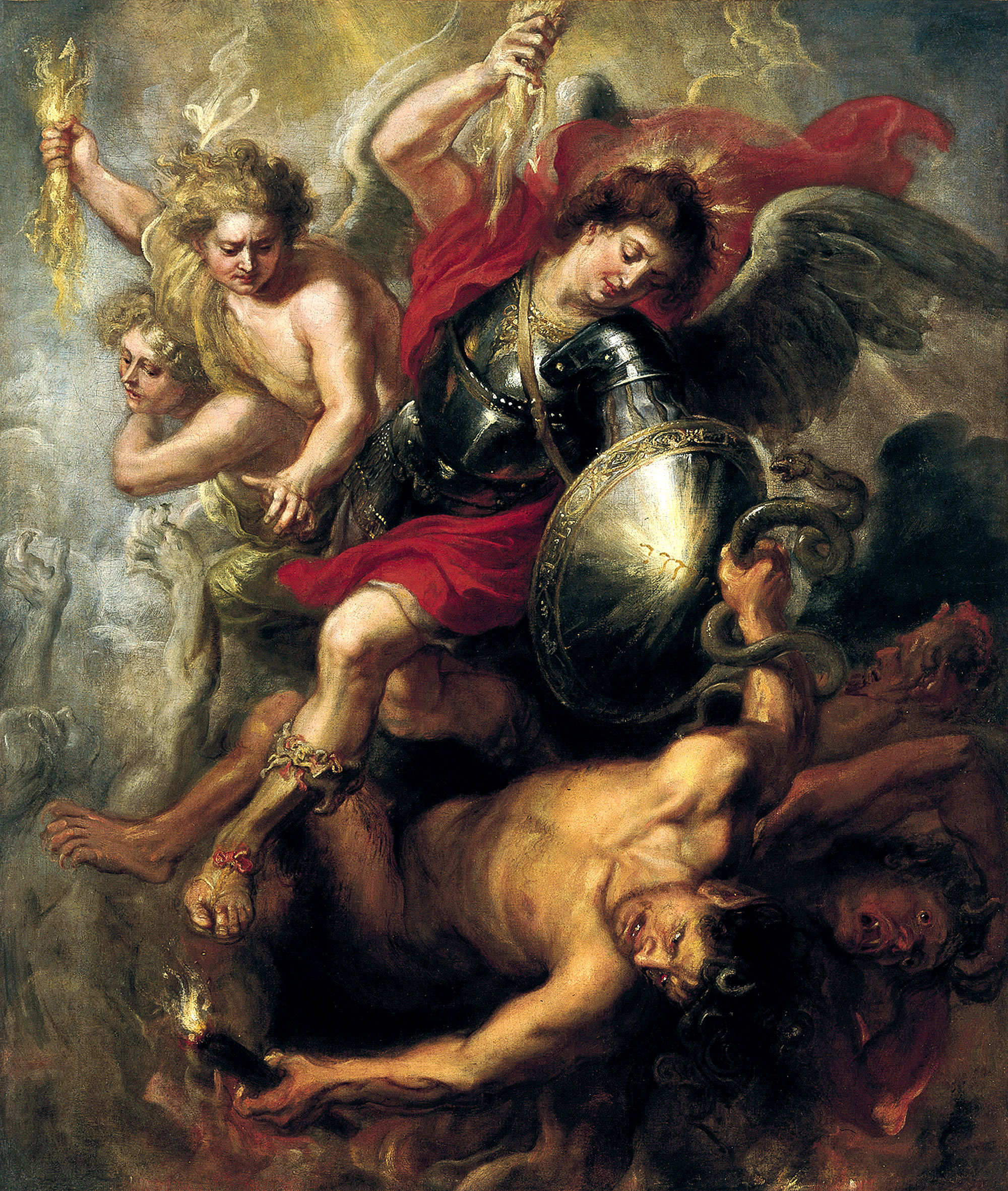 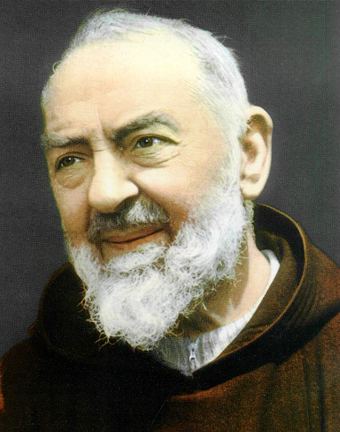